He is great both on and off lead, will always come when called and loves playing fetch and football with tennis sized balls and those small basketballs, and is great travelling in a car.

He is very affectionate however a bit needy around the house. He requires almost constant attention however this is improving as he sleeps downstairs in a covered crate (his den) so is also crate trained.

He is really good around other dogs, very playful and very curious however around humans he doesn’t know can be a bit timid and scared. This is ONLY in the case of them coming into the house, outside the house he is great around people. Around those he knows he is very kind and playful but a knock at the door and strange people coming into the house can get him worked up so that needs further work.

Always goes to bed/sleep with no fuss and sleeps through the night. He loves to sleep upstairs with his owners however is used to sleeping downstairs in his crate. He loves squeaky toys however will usually take the squeaker out within days and toys that have no fluff in them is best as the fluff is taken out within days too. He loves playing with small balls, it is his favourite thing to chase and play with inside and outside the house.

Overall storm is a kind, obedient and playful dog however is a bit needy and needs further work in getting comfortable with people entering his space and his home that he doesn’t know. 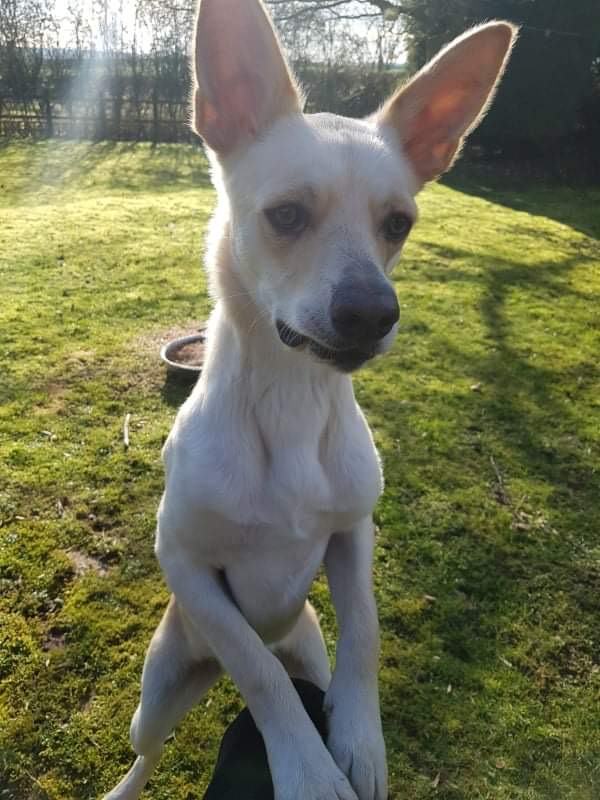 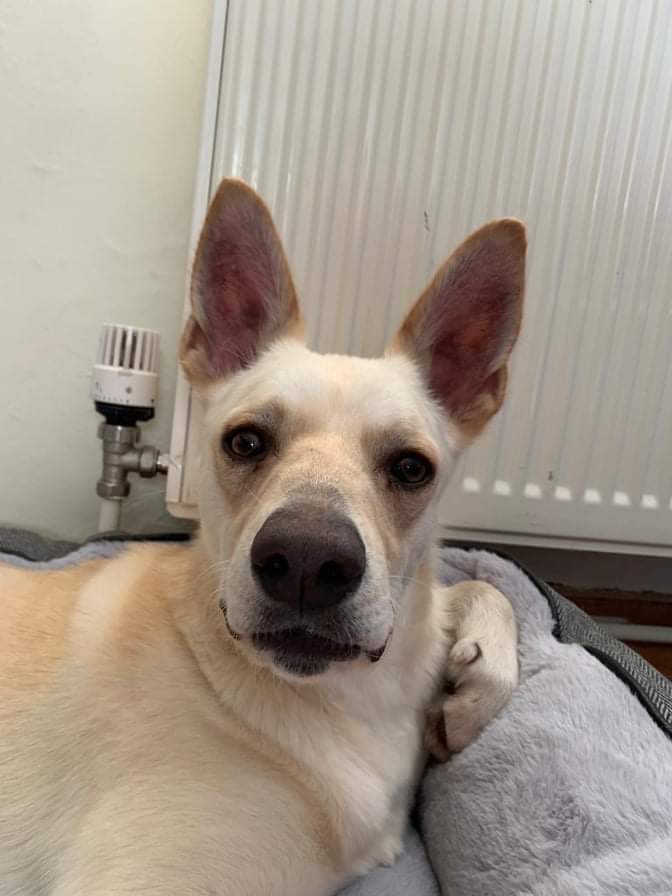 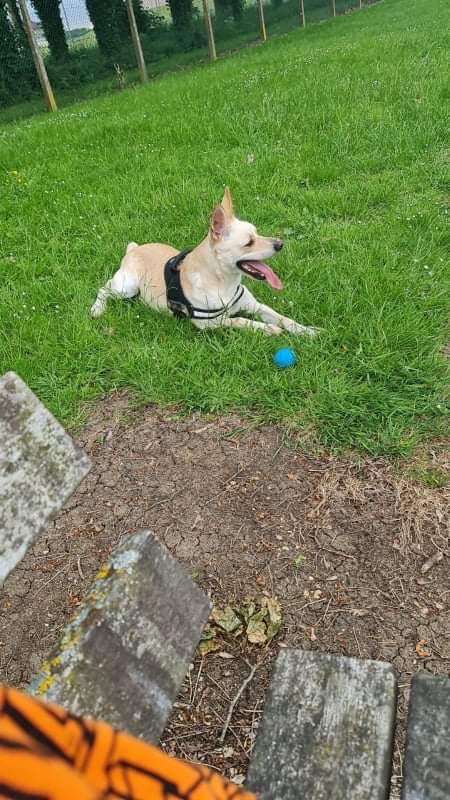 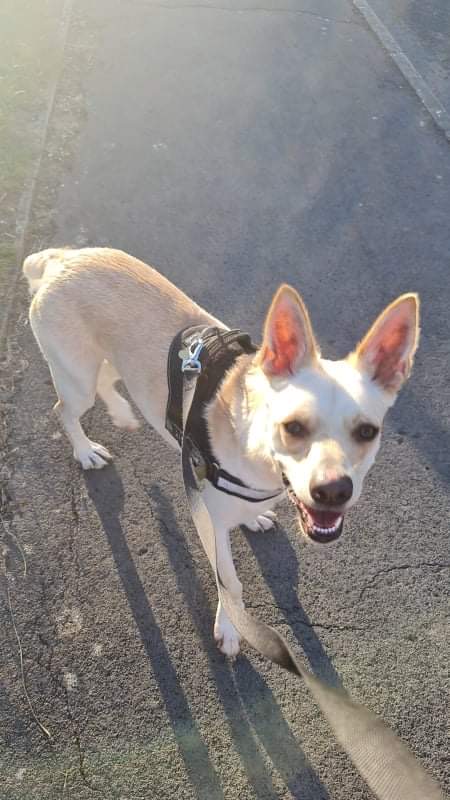 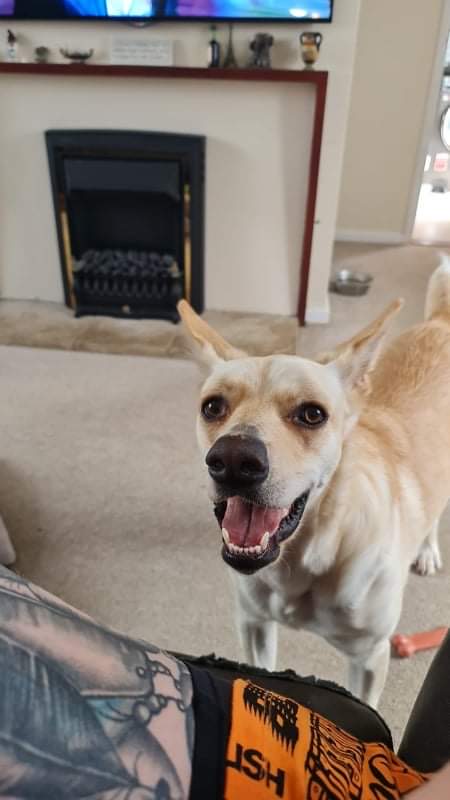 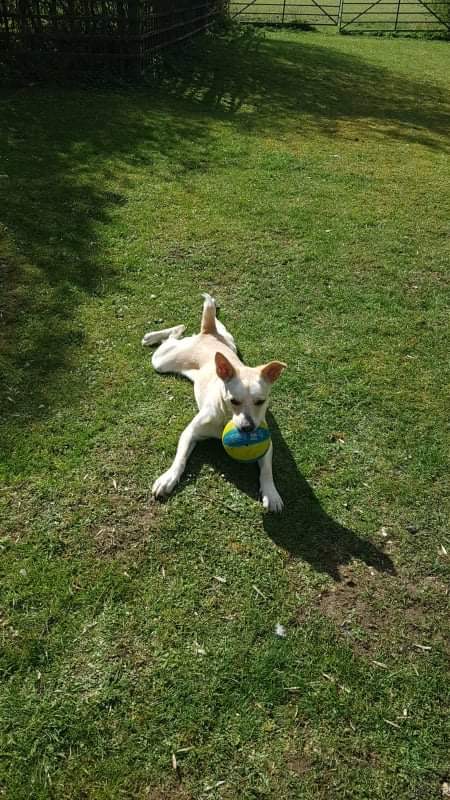 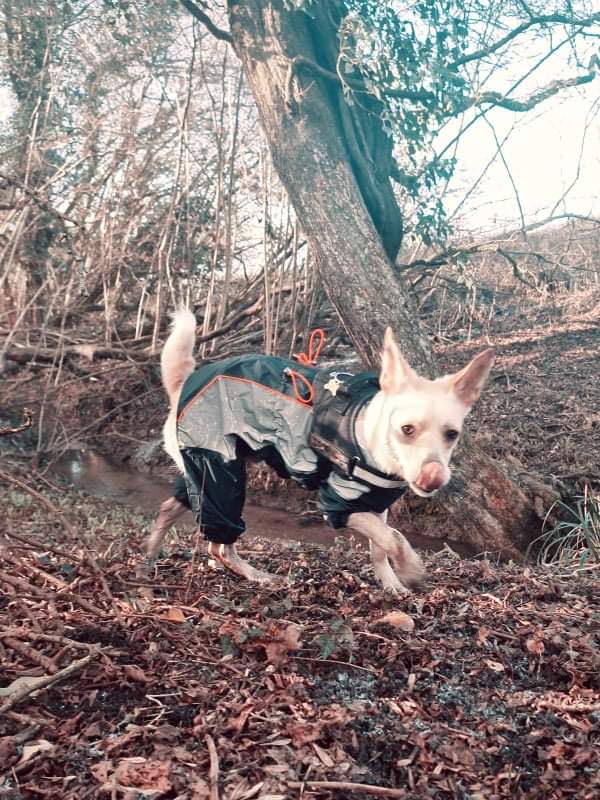 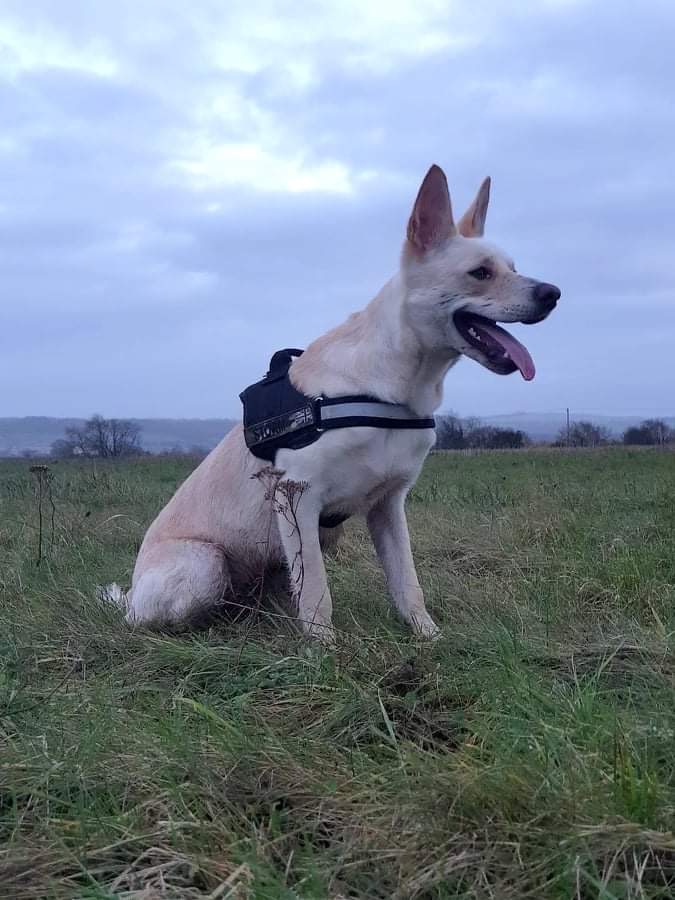 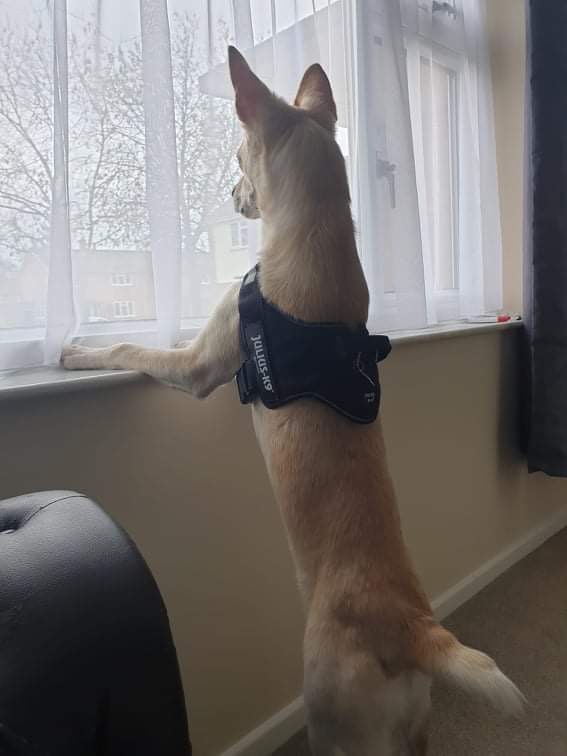 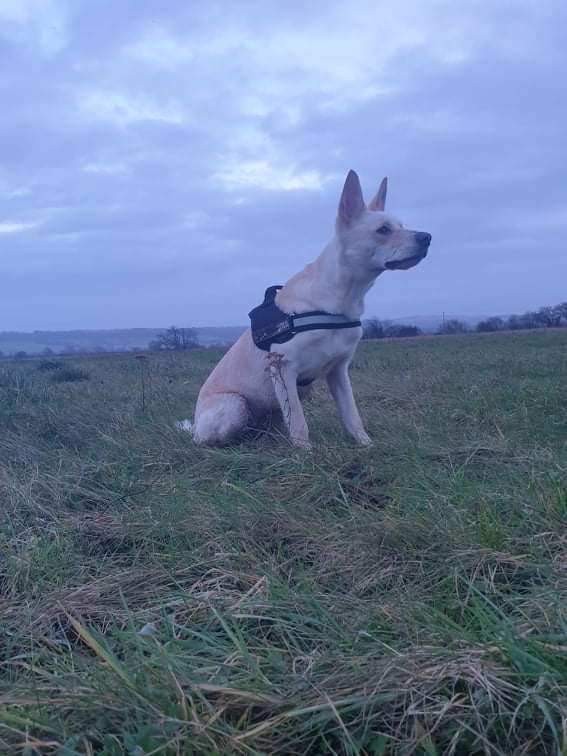 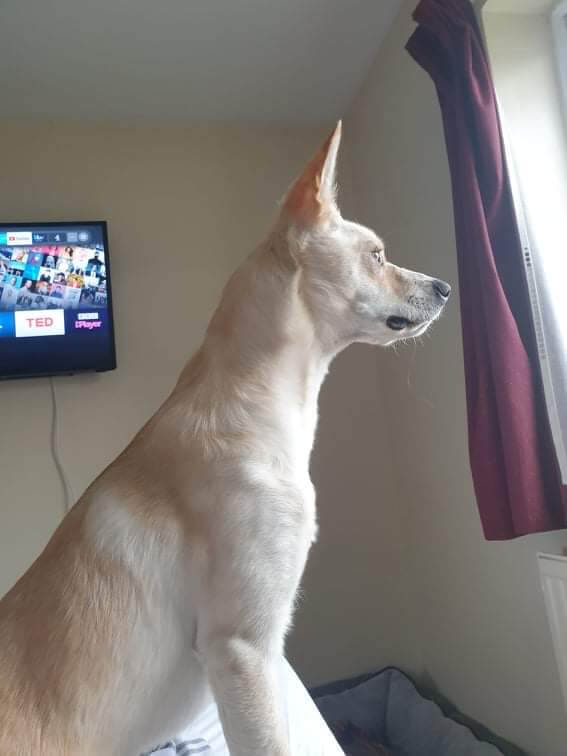 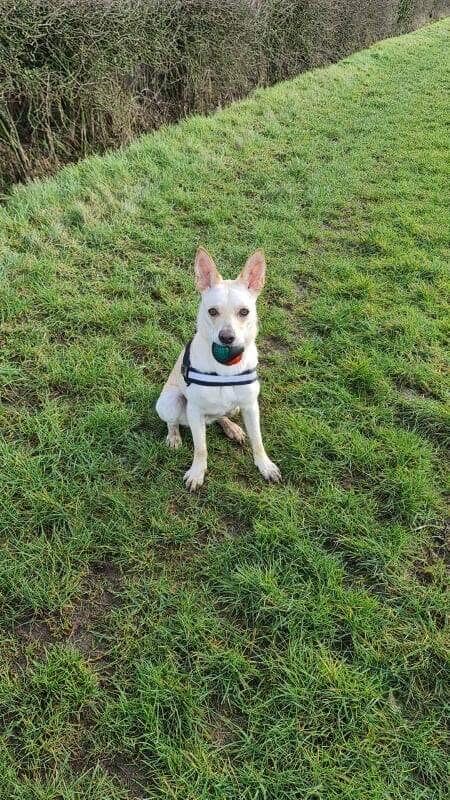 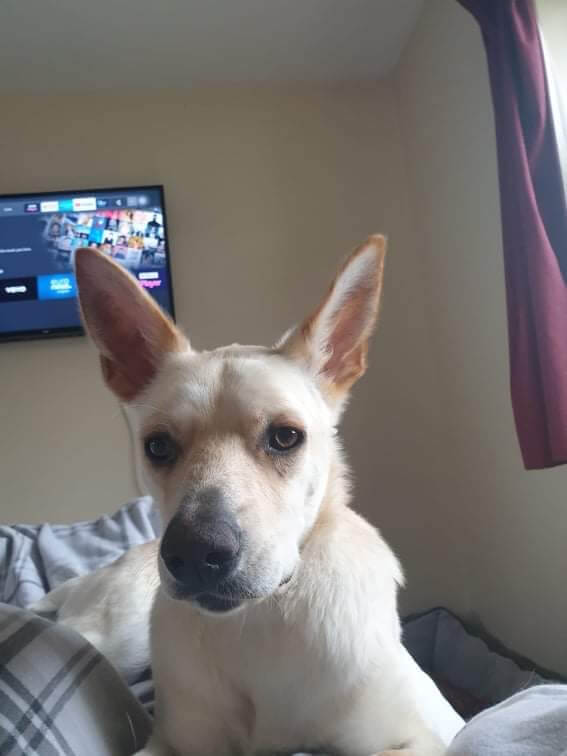 Vaccinated for entry to the U.K, microchipped and dewormed. All our dogs come with their own EU Passport. They are ready for adoption. Subject to a home check and donation of £450

http://hungaryheartsdogrescue.co.uk/adopt-a-dog/adoption-application-form which will trigger a homecheck. 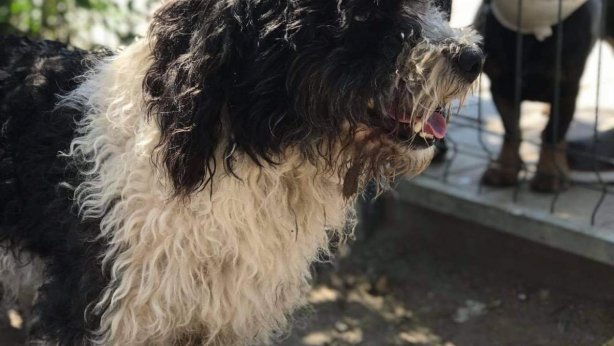 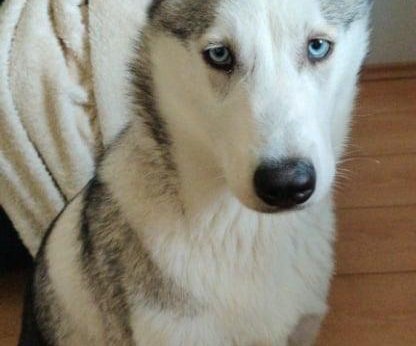